Local Government of the Future

What will a municipality (or something similar) look like in fifty years? That was the main question of the master Public Administration course Institutional Frameworks for Local and Regional Governance (IKLRB). In this course, the students set to work on a real exploration of the institutional design of local government.

Over this one challenge 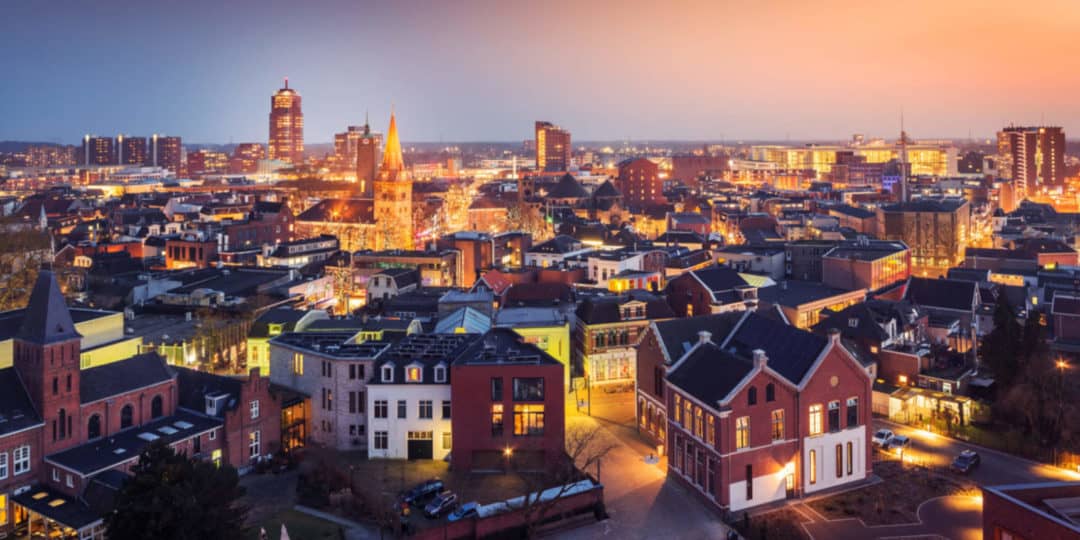 In this course, the participating students developed a scenario for the Dutch local government for the year in which they will retire.

Designing a scenario for local government in the Netherlands in 2070 gives you room to explore and elaborate on specters or ideals—or realistic visions of a future—in the description of a scenario. What does a utopian future of local government look like? Will Frederik van Eeden's Walden soon become reality at a local level? Implicitly, students also think about the competences of public administration scientists in the future. Perhaps this group will look back on 2020, in 2070, as a “tipping point” in the history of Dutch local government?

Who knows… below will at least be the results of the two groups that worked on it, and any suggestions for a sequel.

FROM THE ENSCHEDE LAB